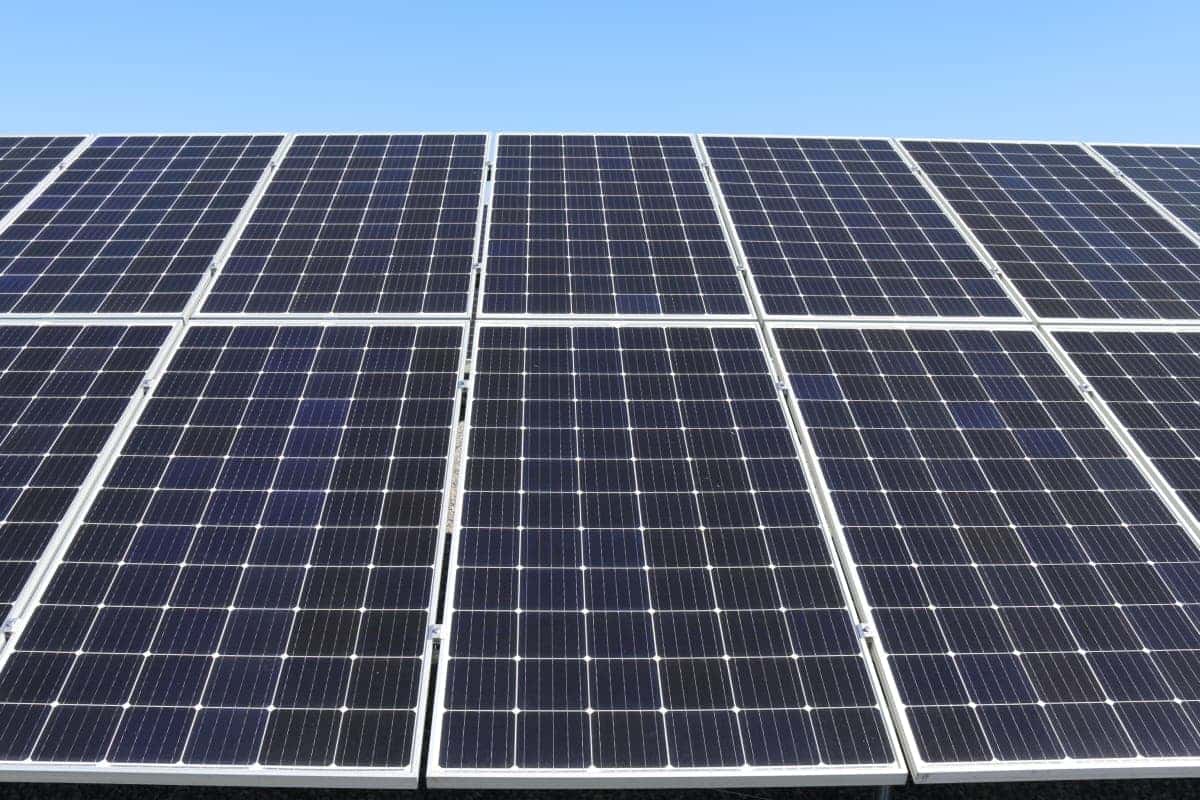 If you've ever seen a typical house being built, at one stage in the process you probably saw a wooden latticework of spindly 2x4s outlining a shape somewhat reminiscent of a whale's ribcage. But although this method is currently the standard, there are other ways to build a home -- and some of them can save you quite a bit of money in ­the long run.

One of these alternate techniques is to construct a house using SIPs, which stands for structural insulated panels. SIPs are prefabricated solid sheets of building material that are generally constructed of a foam core surrounded on each side by a layer of oriented strand board (OSB). They're most commonly used for walls and roofs, but can also serve as floors and foundations.

The idea behind structural insulated panels was first conceived of in the 1930s, but the invention really took shape in 1952 with the creation of the first foam-filled SIP [source: SIPA]. The advent of CAD/CAM technology and CNC machining further energised the process. Using CAD (computer aided design) and CAM (computer aided manufacturing) software means the blueprints for an SIP house can be converted into detailed instructions for a CNC (computerised numerical control) machine. Then it can quickly and accurately whip out the exact components needed. This made the process more efficient and streamlined, minimising waste and reducing cost.

You might be wondering at this point: If SIPs were such a hot new idea, how come stick frame houses are st­ill popping up like weeds? The answer, in a nutshell, is that building trends often shift at a glacial pace. SIPs met with success in the 1970s during the energy crisis, but as that faded away, so did much of the popularity of building energy-efficient homes. Since energy issues are just one of the many concerns touching today's markets, SIPs and similar building prospects are waiting in the wings, ready to make a big comeback. 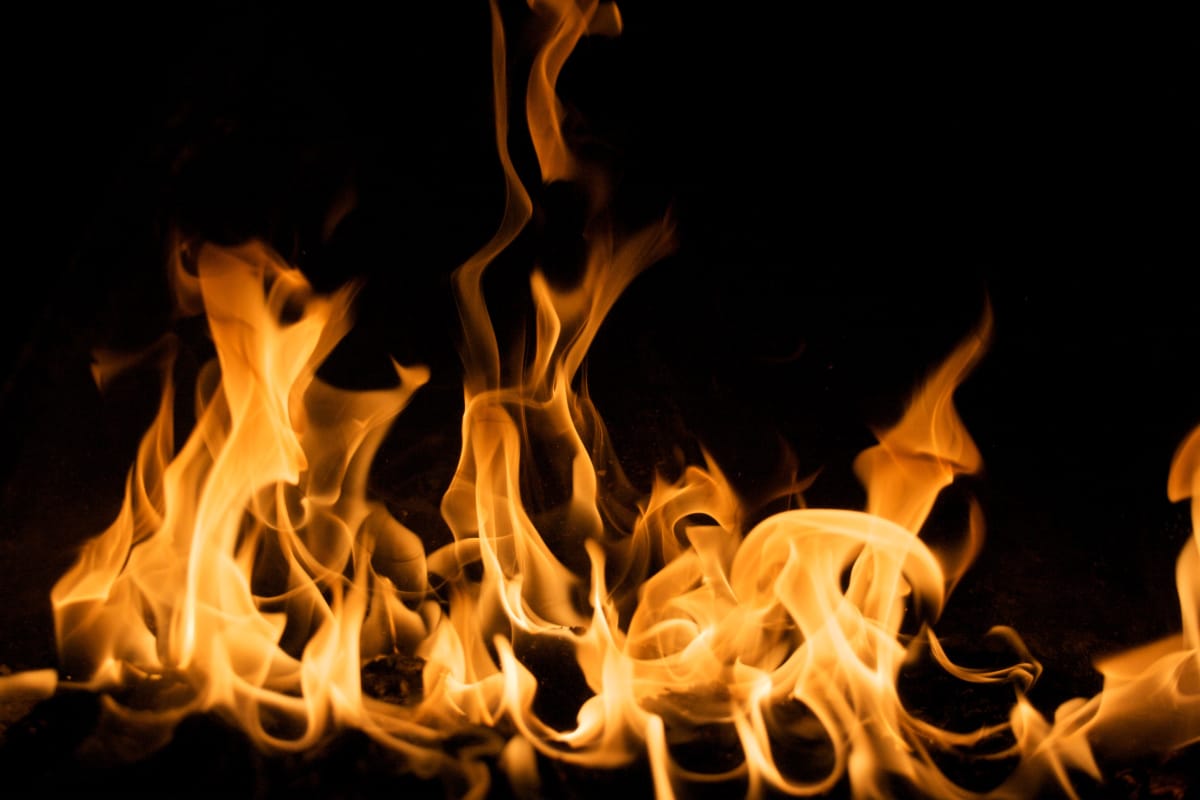 An Introduction To Fire-Rated Glass

When you think of fire protection in a building, what comes to mind? Fire extinguishers? Smoke alarms? Sprinkler systems? Chances are that window glass wasn't at the top of the list.